Seminole Casino Hotel Immokalee has announced changes and additions to the first Southland Bluegrass and Wilderness Festival on March 12 and 13.

Previously announced performers Doyle Lawson & Quicksilver recently announced their plans to retire in January 2022, following decades of performing to bluegrass audiences across the globe. As a result, Russell Moore & IIIrd Tyme Out have been added to the main stage lineup.

The indoor stage lineup in the Zig Zag Lounge has added two new concerts: Jake Blount, and Circus No. 9.

Jake Blount is an award-winning banjoist, fiddler, singer and ethnomusicologist based in Providence, RI. He is half of the internationally touring duo Tui, a 2020 recipient of the Steve Martin Banjo Prize, and a board member of Bluegrass Pride. He is a two-time winner and many-time finalist of the Appalachian String Band Music Festival. Blount specializes in the music of Black communities in the southeastern United States, and in the regional style of the Finger Lakes.

Circus No. 9 is East Tennessee’s own Progressive Bluegrass outfit, blurring the lines between Bluegrass, Jazz, and Rock. Described as “John Hartford meets John Coltrane,” the group has appeared alongside artists including David Grisman, Bryan Sutton, Larry Keel, among others. Circus No. 9 is one of the most exciting new bands on the acoustic music scene today.

La Mesa RV presents the first Southland Bluegrass and Wilderness Festival at Seminole Casino Hotel Immokalee on March 12 and 13, starting at 11 a.m. The free festival will feature 15 outdoor concerts with two concerts in the Zig Zag Lounge after the festival concludes, as well as a large merchant section, RV Show, Outdoor Expo, and a variety of food trucks.

All concerts are free and held outdoors. Attendees are welcome to bring chairs and all ages are welcome. A large selection of food trucks and merchants will be at the event. Coolers, backpacks and pets will not be permitted. For more information, visit moreinparadise.com.

Rhonda Vincent and The Rage

HOSTED BY: Abby The Spoon Lady 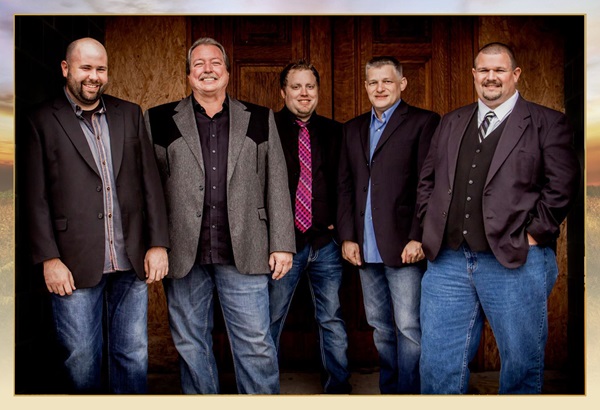 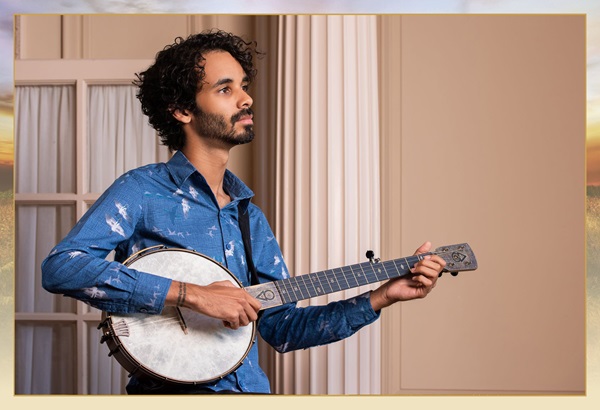 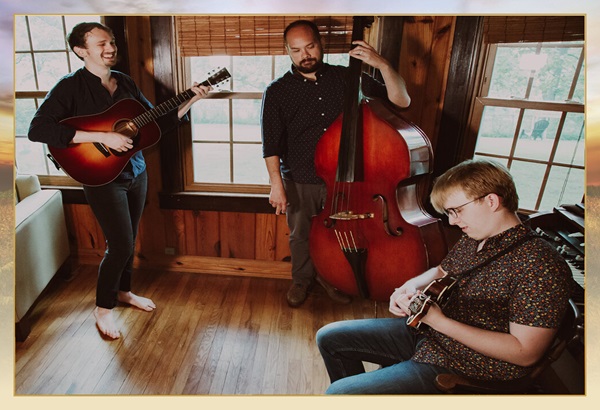 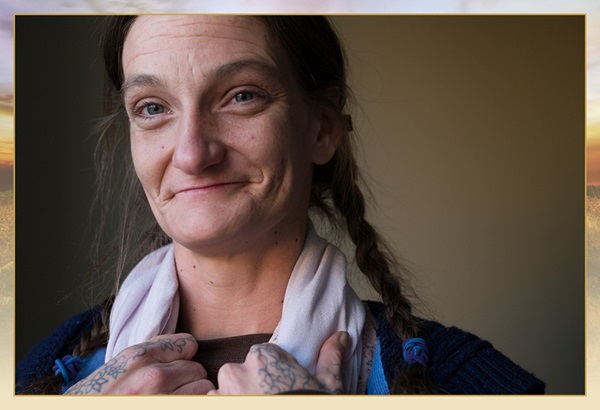 Thank you to all of our Sponsors